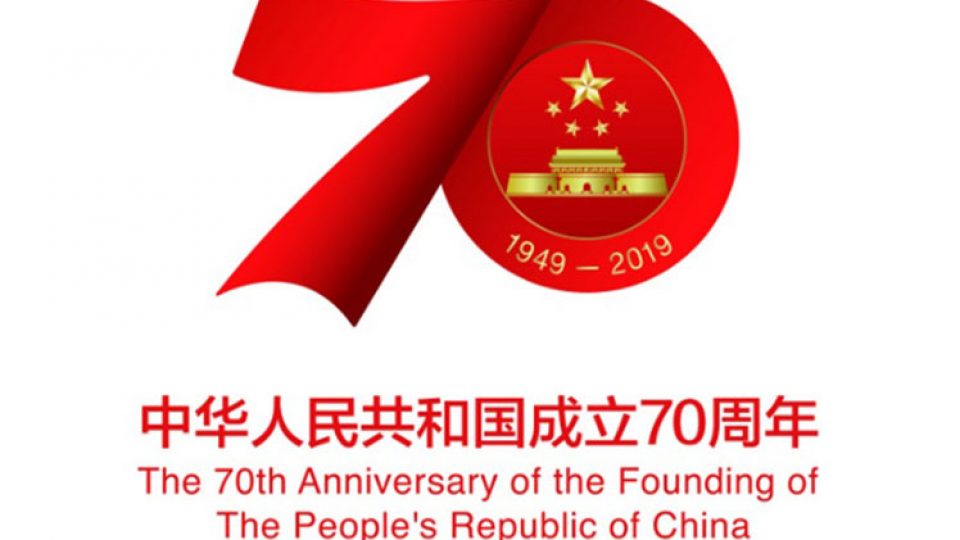 The National Day of the People’s Republic of China is celebrated on October 1, it is a holiday throughout the country. It is commemorated throughout China with various festivities organized by the government, including fireworks and concerts. Public places, such as Beijing’s Tian’anmen Square, are decorated with a festive theme and portraits of revered leaders such as Mao are publicly displayed. Zedong

China is one of the oldest civilizations in the world, Chinese history is very long and complicated. Consisting of documents written for nearly 3000 years in the Shang dynasty (1600-1046 BC).
There are seven official holidays in China. Five of these are three-day holidays.
In China there are two national holidays of one week duration: Chinese New Year or Spring Festival, in January or February and the National Day Festival, which is the first week of October.

A unique feature of holidays in China is that on weekends, which are usually days off for office workers, they work if there is a holiday that week. For example, if from Monday to Wednesday it was a holiday then the weekend was worked before, so the statutory holiday is indeed only one day.

Only Hong Kong and Macao have holidays for Christmas.

New Year’s Day 30 Dec.-1 Jan.
The beginning of the New Year based on the Gregorian calendar.

Chinese New Year Jan 24-30.
Also called the spring party, it is the most important holiday in China

Qingming Party 3-5 Apr
Start of one of the 24 Chinese solar terms (periods) in China, it is also called tomb cleaning day and is to commemorate the dead.

Mid-Autumn Party Sep 22-24.
A day for Chinese family reunions and a harvest festival in China.

National Day 1-7 Oct
The celebration of the Foundation of the People’s Republic of China.During the previous seven holidays, the Chinese can enjoy holidays.

In addition, four more festivities are celebrated during which some people have half-day vacations: Women’s Day, Youth Day, Children’s Day (in some companies, for employees who have children under 14, but it is not what is obligatory) and the Armed Forces Day. Many other events and anniversaries are also celebrated without rest days, such as Tree Day and Teacher’s Day. 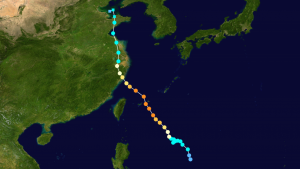 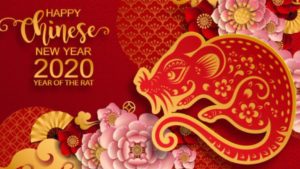